How Being Kind Can Deliver Unimaginable Gifts In Your Life 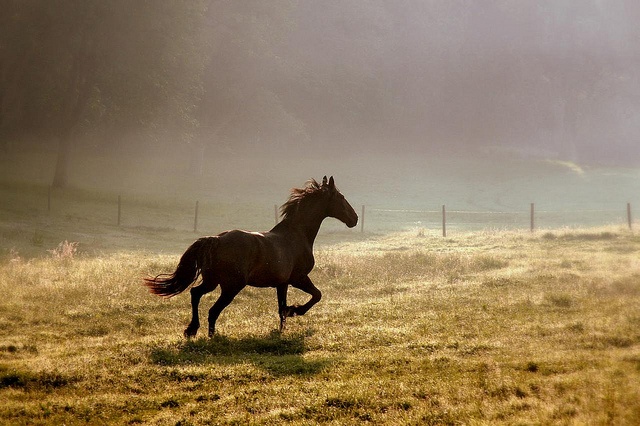 When my father was 6, he was sent to an all boy’s boarding school in Natal, South Africa. His parents lived very far away, so in half-terms he would spend the holiday at his best friend Bill’s farm in Natal.

Bill’s father was a real character. His name was E-Jay, he was larger than life and so was his muscular physique. When the boys came home from school, he would lay on extravagant feasts for the family. Each night, a whole roast chicken, huge topside of beef, and pork tenderloin would be laid out for them.

If they didn’t eat what E-Jay deemed to be a suitable portion of meat for a growing lad, he would tell them to eat more. As is South African culture, hospitality is abundant and the boys are fed appropriately to grow up big and strong!

A Moment Of Being Kind

E-Jay ran a huge agricultural and animal farm in Natal and had various business relationships in the area. One day, he called in to see a friend that still owed him a decent sum of money for a contract they had agreed upon months before.

This friend humbly explained that he had fallen on hard times for one reason and another and he would not be able to settle the debt in the foreseeable future. His eyes lowered and shame clearly cloaked the poor fellow.

E-Jay’s big heart searched for a way to give the man his integrity back, and as he looked about his friend’s land, he spotted an old scraggily horse grazing in the distance.

“I will take that horse in settlement of the debt”.

“But she is worthless, E-Jay. She is useless – you can’t put a horse as weak as her to work” his friend advised.

“I need a horse just like her” E-Jay declared, and he left his friend with a lighter heart and a firm handshake.

Soon E-Jay’s children and my father had named the horse ‘Bolivar’ and she was left to graze peacefully out in the fields for the rest of her days.

They Could Not Believe Their Eyes

Months had passed when, all of a sudden, one of E-Jay’s workers came running into the room and exclaimed “Master, master! You must come and see this”!

They ran down into the fields and there was Bolivar. Darting like the wind around and around the vast enclosure.

She looked like a different horse. She was strong, vibrant and full of energy.

E-Jay could not believe his eyes. And then the penny dropped. A large portion of his land was in fact sugar-cane, and Bolivar had been left in a sugar-cane field.

She had been eating up all the sugar-cane for months and she had regained all of her previous strength. She had transformed.

How Being Kind Delivers Unimaginable Gifts

Now E-Jay had a gambling streak about him and he liked to have the occasional punt on the races. And he reckoned that Bolivar had just as good a chance of winning as any other horse there. She was faster than any horse he had ever seen and she certainly had the spirit.

So Bolivar was entered into the local races.

And she won. She won every single race.

It wasn’t long before E-Jay had her competing in her first ever National race. These were the big guns so the likelihood of a new-comer winning was slim.

The word amongst the betting crowd was that Bolivar was a nobody. Coming from all skin and bone, she was going to be eaten for breakfast by the other horses.

The odds were 100/1. No problem for E-Jay. He took a sack of money and he bet it all on his Bolivar.

The race begun. All the horses shot out of their posts and the game was on. But Bolivar was lagging behind. She was right at the back. The last lap came and she was sure to lose.

But then her speed started to pick up. She began to draw on her reserves of sugar-cane and it propelled her into a different gear. Bolivar whizzed past all the tired horses and she won the race by a good distance.

Celebrations were in order! E-Jay put on a feast larger than ever before and his beloved Bolivar spent the evening, relaxing and grazing in her sugar-cane field.

E-Jay made 50 times more money on that race than the debt that his friend owed him. His kindness was more than repaid.

You could never imagine the wonderful gifts that can come your way, from something as simple as kindness.

That warmth of heart, that sweet gesture, that smile, that love. It is given freely and it is rewarded tremendously by the Universe.

So how could you be kind today?

With all my love, 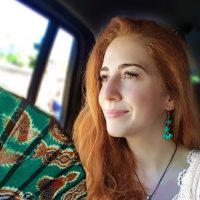 I help people to follow their passion and joy. I created this website to inspire people to live the life that they deserve. 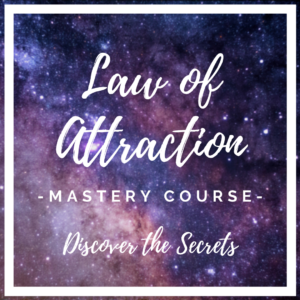 Let me teach you how to manifest your desires! Giving you EXPERT knowledge, easy steps to follow and all my best tips. 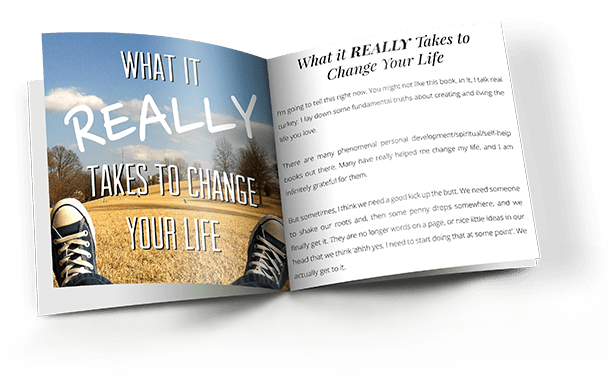 Get access to your FREE WHAT IT REALLY TAKES TO CHANGE YOUR LIFE eBook and the exclusive newsletter. 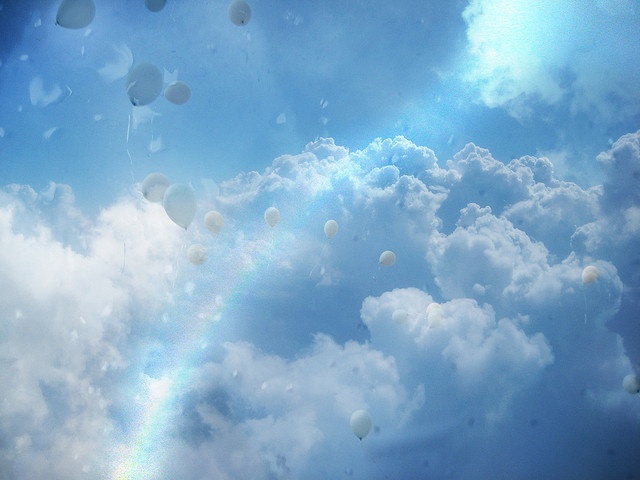 Accepting Others – A Powerful New Way Of Relating 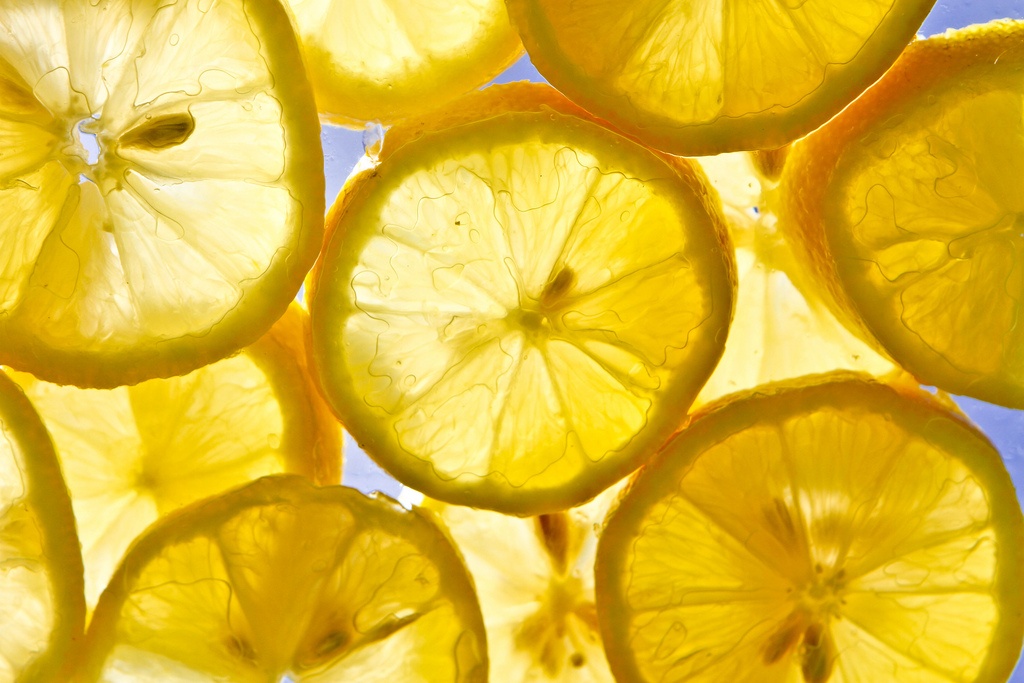 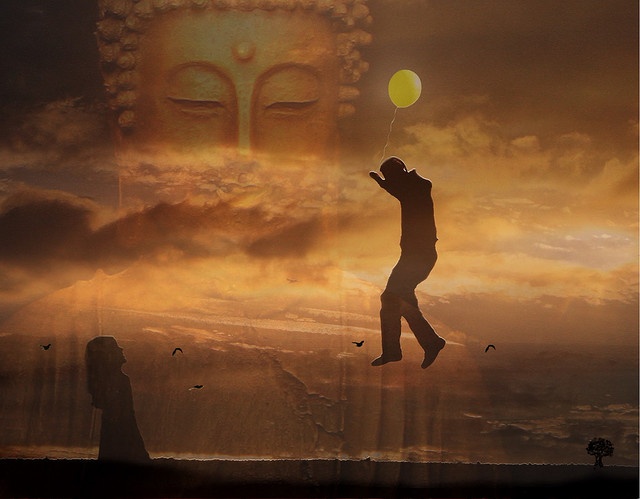 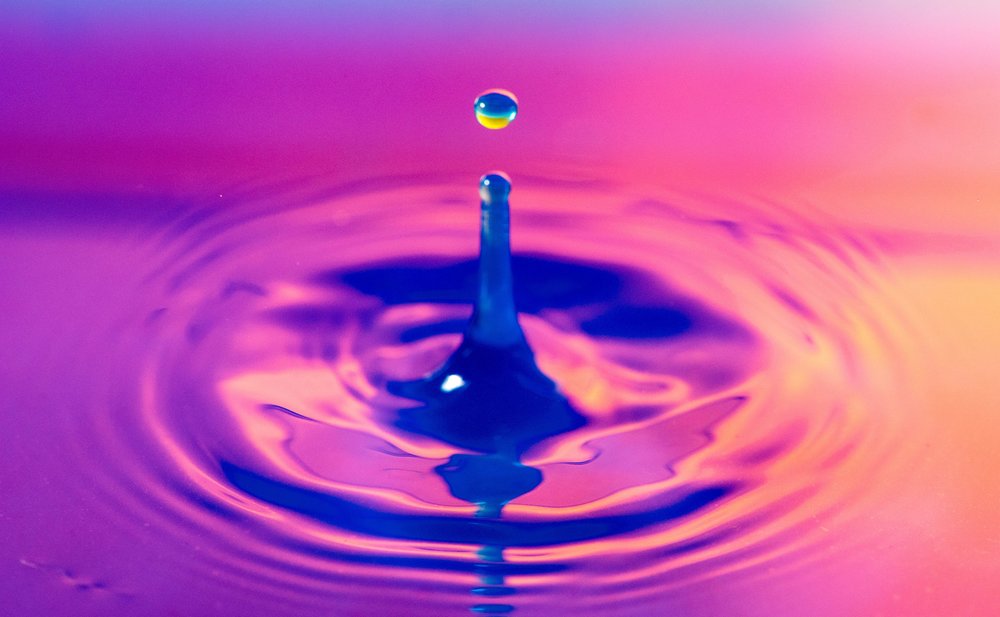 What Are Binaural Beats (And The Powerful Effect on the Brain) 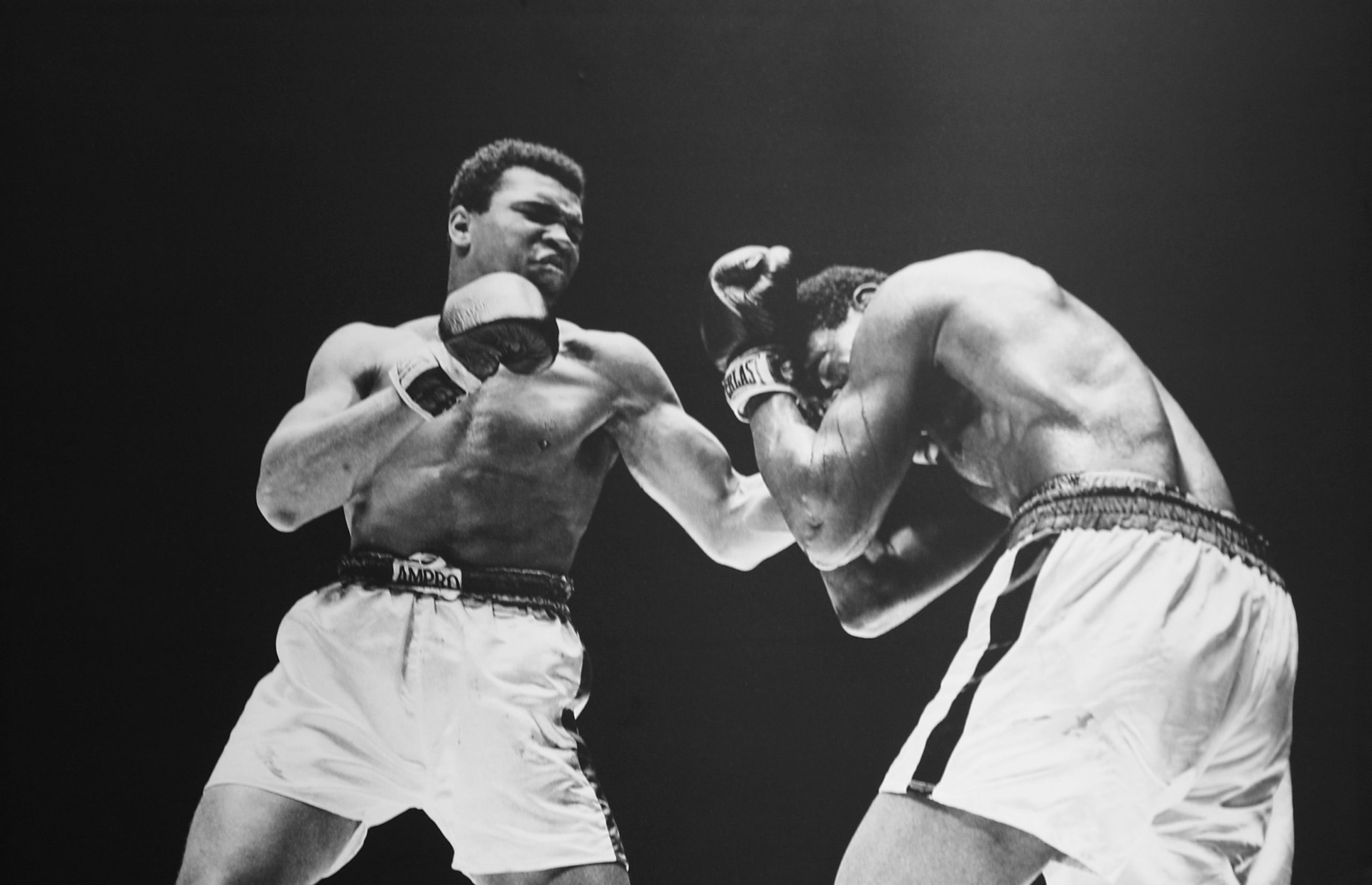 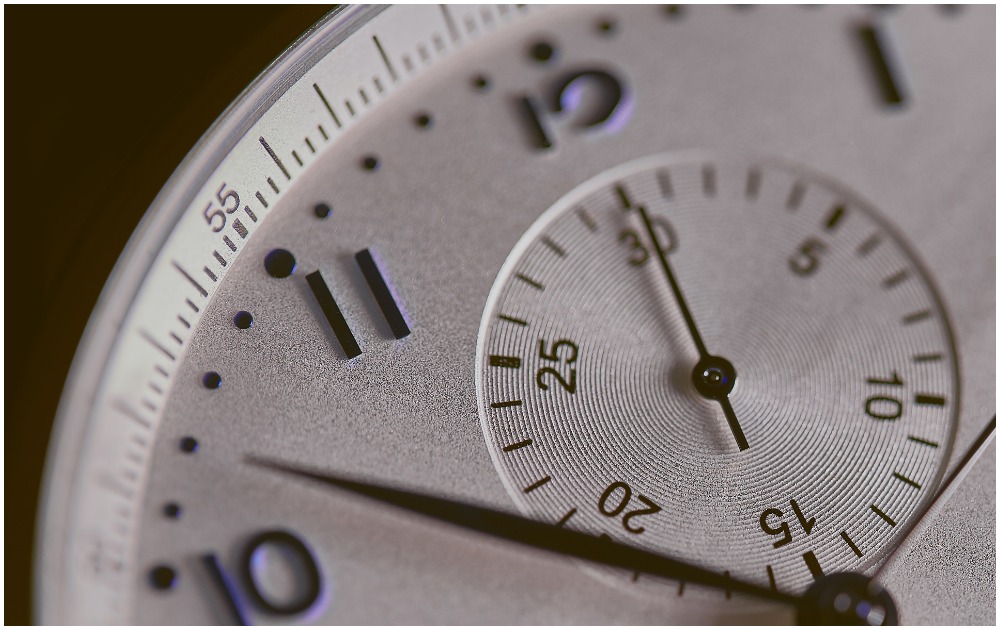 Can Miracles Happen in Just 1 Week? My True Story! 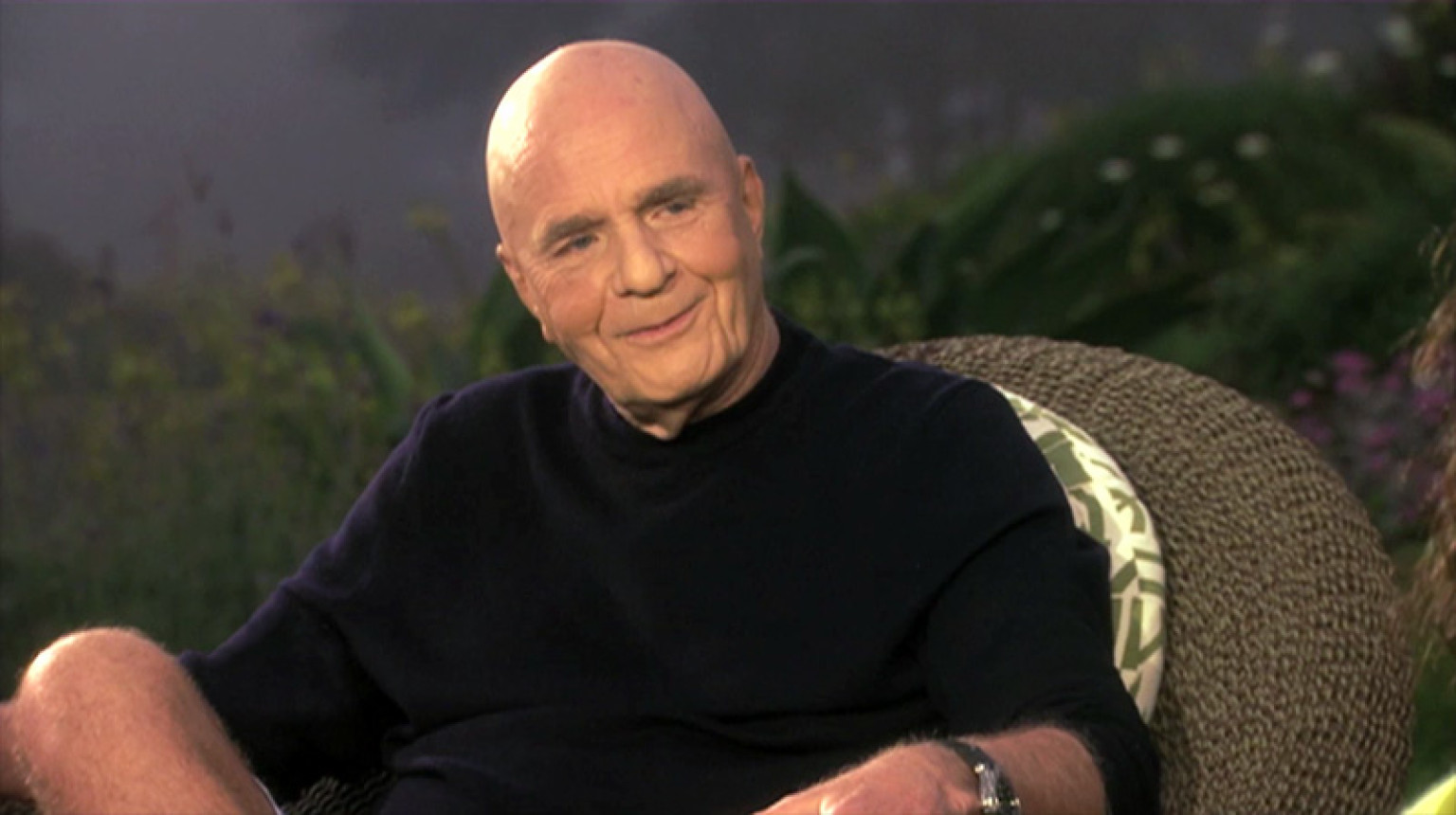